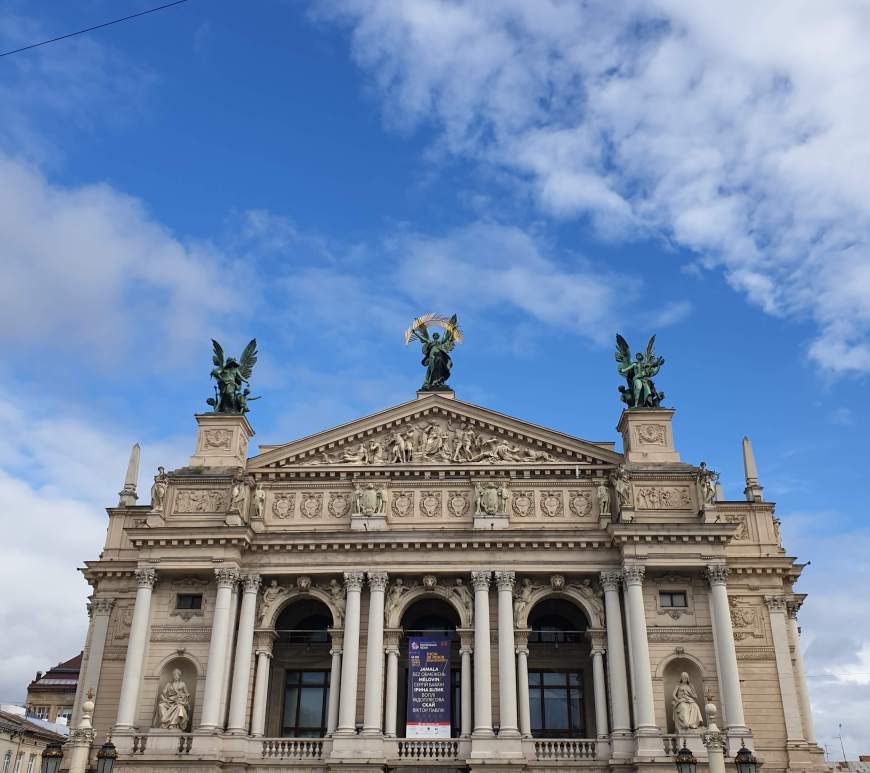 Why Lviv? Lviv is the 7th largest city in Ukraine so it’s not exactly a big city but it’s a city with a significant importance as it’s a major Ukrainian cultural center. The city was part of Poland until 1939. Before that, it was part of the Austro-Hungarian empire. After 1939, it became part of the Ukrainian Soviet Socialist Republic and therefore, part of the … END_OF_DOCUMENT_TOKEN_TO_BE_REPLACED 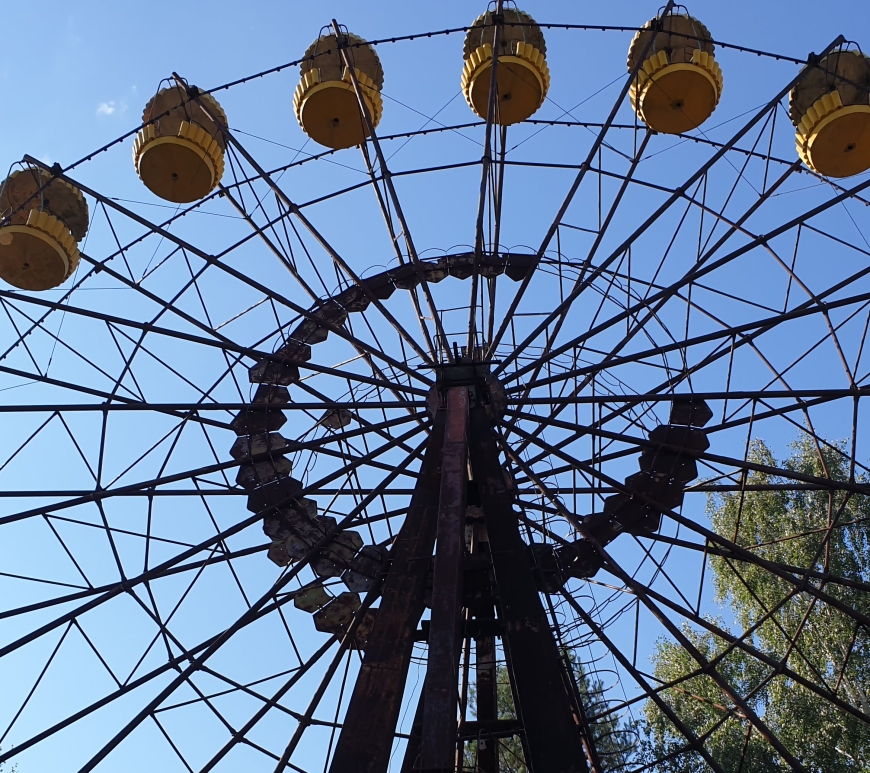 Chernobyl is the most depressing site I’ve ever seen I knew beforehand that this would be the most difficult story to write. This is not a simple cheerful blog about the colourful streets of Chefchaouen in Morocco, the charm of the city of St. Petersburg, or even romanticizing about the trans-Siberian railway. Instead, this blog is about sharing an experience like no other; The experience … END_OF_DOCUMENT_TOKEN_TO_BE_REPLACED 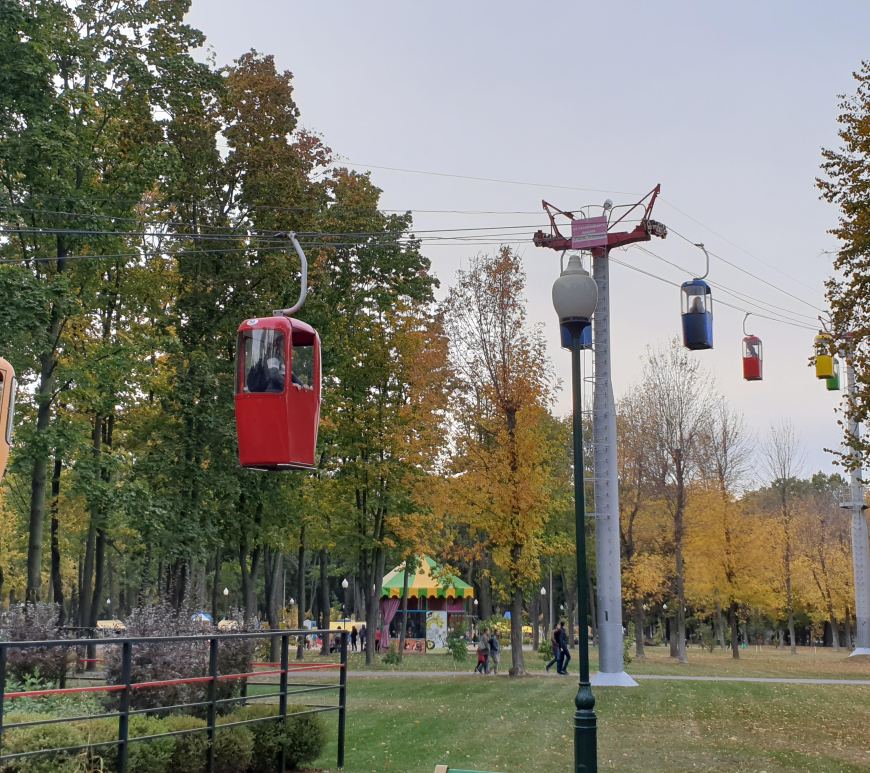 Why did I choose Kharkiv and not Odessa or Lviv? In October 2020, I spent 19 days in Ukraine. I was on my way back to Canada and decided to make a stop in Ukraine as the country was open for travelers (No PCR test or quarantine required). I spent most of my time in Kyiv but I decided to visit another city during one … END_OF_DOCUMENT_TOKEN_TO_BE_REPLACED